Monsignor Torok was born December 14, 1922, in Monson, Hungary. He was educated in Budapest and

following his family’s exodus from Hungary in the face of Communist occupation, was ordained in

Regensburg, Germany, on June 29, 1948, by Bishop Michael Buchberger. He was living in Germany in

1950 and serving as an associate pastor at St. Lawrence Parish in Falkenberg, helping to settle

Hungarians who had fled their homeland, when a call came for an associate pastor who spoke

Hungarian to serve at St. Stephen of Hungary Parish in Youngstown. It was during his associate

pastorate at St. Stephen of Hungary (1950-1964) that refugees started pouring into the United States as

a result of the Hungarian Revolution of 1956; Father Torok was among the local clergy who helped

settle the 600 persons who arrived in the Mahoning Valley. During this time, he also worked with the

Voice of America, contributing broadcasts to be aired behind the Iron Curtain.

Father Torok served St. Stephen of Hungary as pastor from 1964-1981 before being appointed pastor of

Our Lady of Lourdes Parish in East Palestine where he served until he retired in 1993.

From 1970 until his retirement, Monsignor Torok also served as Diocesan Director of the Propagation of

He was named a Prelate of Honor by Pope John Paul II in 2000.

Monsignor Torok also served on the Diocesan Pastoral Council, the Priests Senate, as a Knights of

Columbus Chaplain, on the Diocesan Financial Advisory Board, and on the World Life Commission for

the Diocese in 1970. Monsignor was the coordinator for the 1976 Eucharistic Congress in Philadelphia,

and coordinator of pastoral care for jails and correctional institutions.

Monsignor wrote the book Under Wings of the Cross, that describes his experiences in many countries

and a Hungarian prayer book.

Monsignor Torok’s Funeral Mass will be celebrated Wednesday, October 2, 2019, at 11 a.m. at Our Lady

of Lourdes Church in East Palestine with viewing on hour prior to Mass. Calling hours will be held

Linsley-Royal Funeral Home in East Palestine is in charge of arrangements. 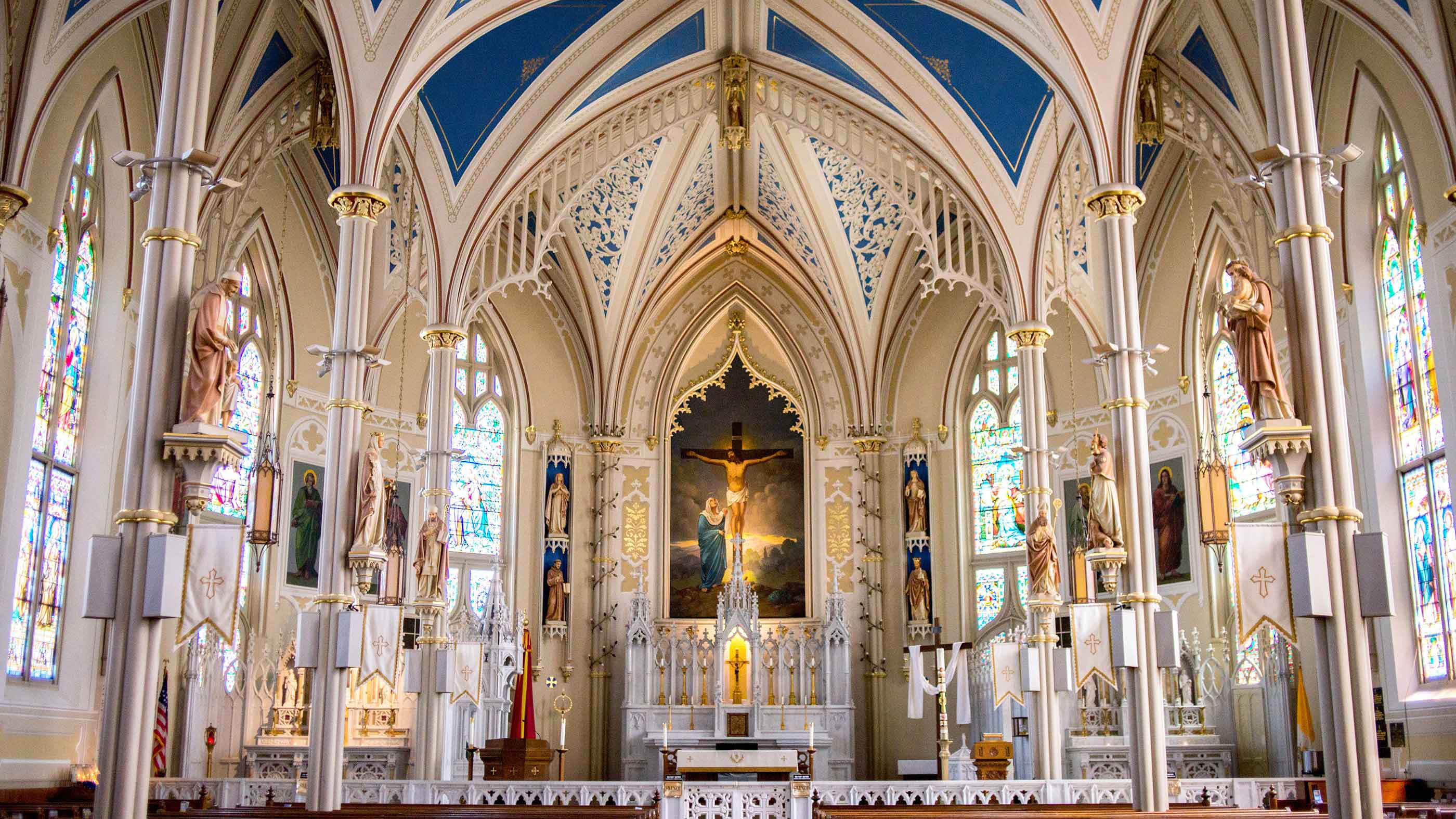