Nicholson, Susan Rae, (nee Peat) of Indian Creek, IL went to be with our Lord on July 13, 2019.  She was born in Joliet, IL on January 14, 1950 to Maclyn and the late Janet (Humphreys) Peat.  She is survived by her father Maclyn, sister Patti (Bill) Hoppe, nephew Chris Hoppe, son Thomas Nicholson, grandson Bradley Nicholson, step-brothers, Stewart (Alina) and Jim Hondros, and nephew James Hondros.  She graduated from Niles West High School in Skokie and attended Trinity University.  She married and had a son, Michael Paulson, who passed away at the age of 3.  She remarried then and had a second son, Thomas living in Florida, whose father passed away.  She spent most of her adult life in Ohio, as her second husband was transferred around the state.  She came to live with her father in 2012 and has been there ever since.  Visitation is from 9-11 AM Thursday July 18, 2019 at the Kristan Funeral Home PC 219 West Maple Ave. (2 blocks west of Rt. 45 on Rt. 176) Mundelein followed by the burial at Ridgewood Memorial Park in Des Plaines on Milwaukee Ave.  A memorial service will be held at a later date at Ivanhoe Congregational Church and will be announced.  For information visit www.kristanfuneralhome.com or call 847-566-8020.

Express your condolences with flowers sent to Susan's family

Share your thoughts and memories with family and friends of Susan 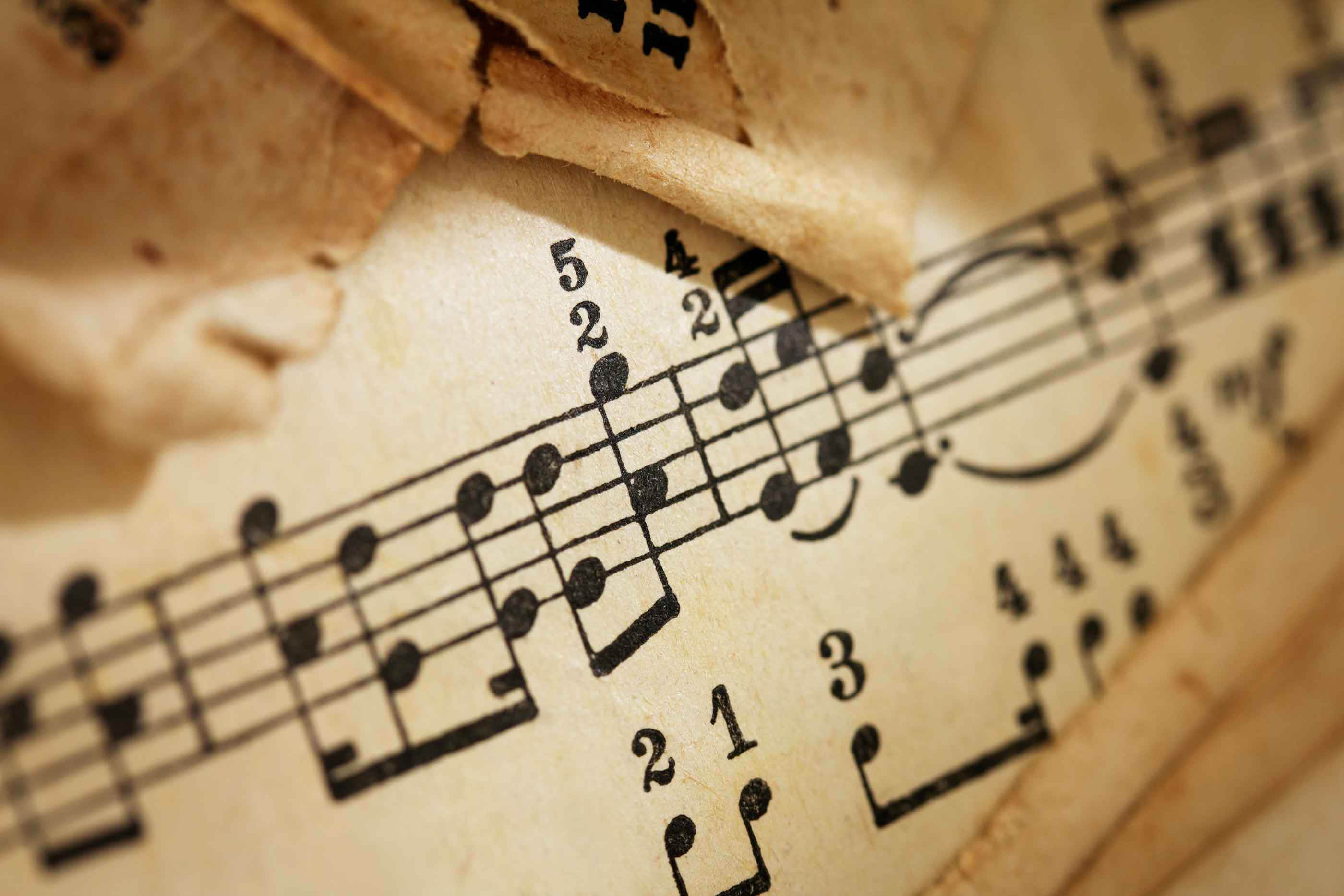